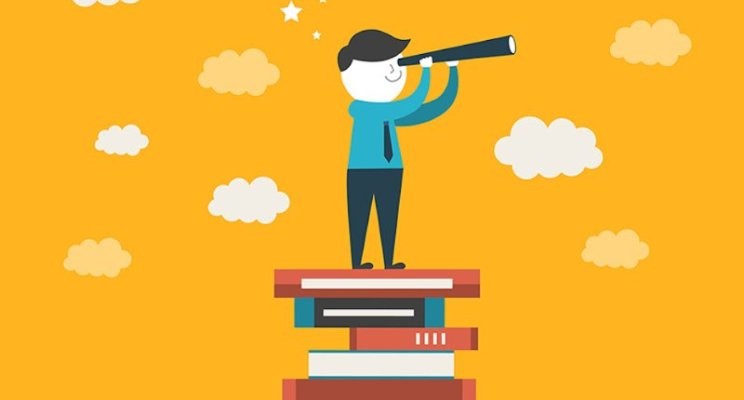 Be the answer to recruiter's question - Get HIRED!

There are two ways recruiters hire on LinkedIn. One is through the search engine, second by posting an advert.What goes absolutely wrong making recruiters blacklist you? If you have any of the mentioned symptoms, you are likely suffering from the disease called Recruiter's Curse.
read more... 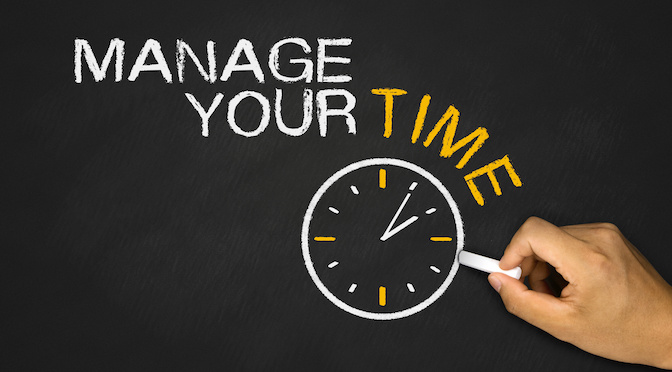 Managing Your Time – Its tough but not impossible

We've all heard ourselves say it: "There's never enough time!" Truth is that we all have 24 hours each day and what we accomplish during that 24-hour period depends on our own motivation, our energy, our skills & abilities and other resources
read more... 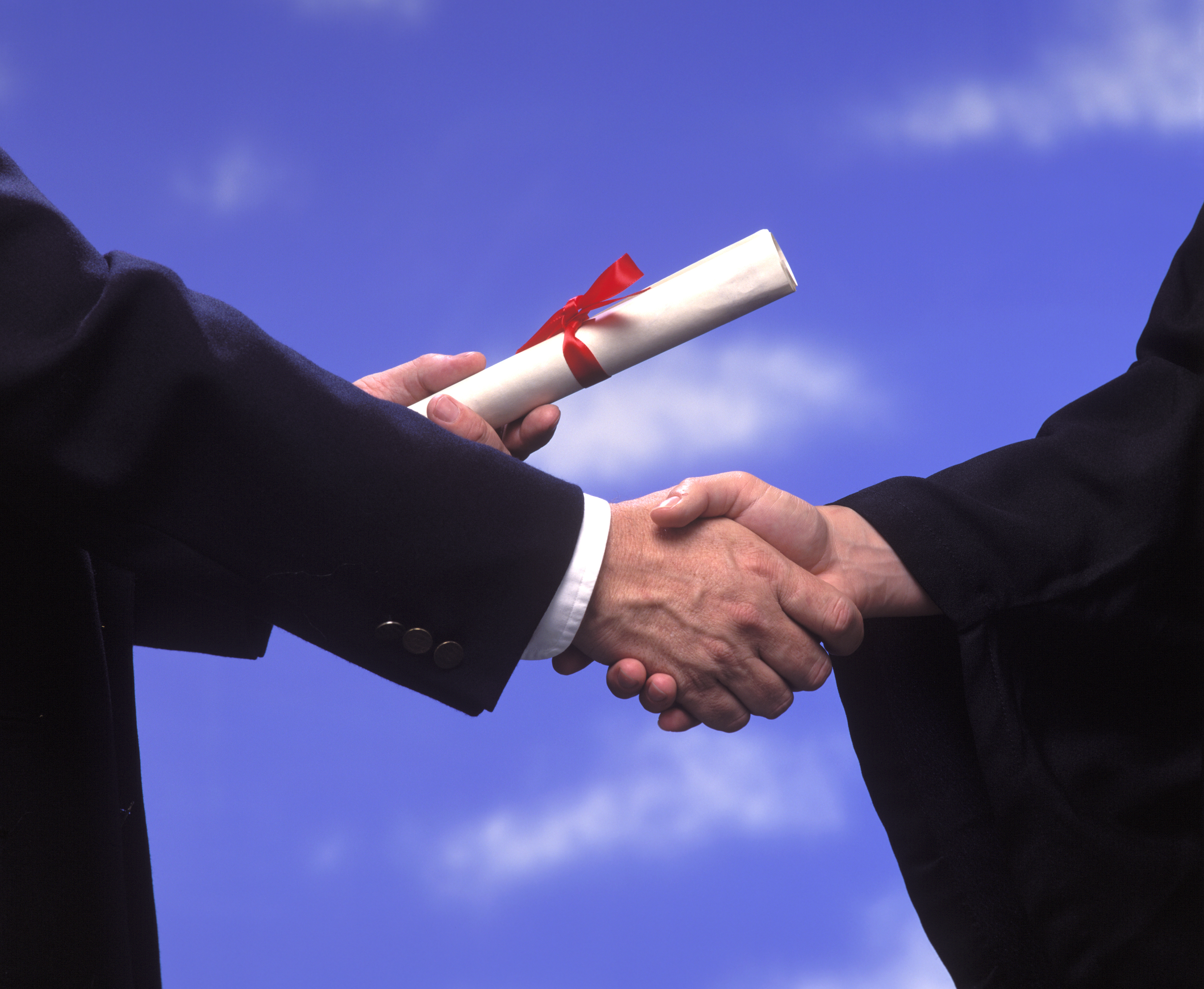 In the cacophony of criticism of education and its retrogressive effects on students, we are often told of famous people who actually dropped out of college. The billionaires of the tech world – Gates, Jobs, Dell, and Ellison - are held up as examples of how to thrive without having to don the funny hat and gown come graduation. (It is another matter that they dropped out of institutions we could only dream of joining.)
read more...

Roadmap to a successful HR strategy

One of the key success factors of a high-performance organization is putting their people first. Today Human Resources (HR) executives are challenged to develop efficient, effective, and simple, yet powerful solutions to the people side of business. However, it remains difficult to determine the exact contribution of the HR function to achieve these objectives.
read more... 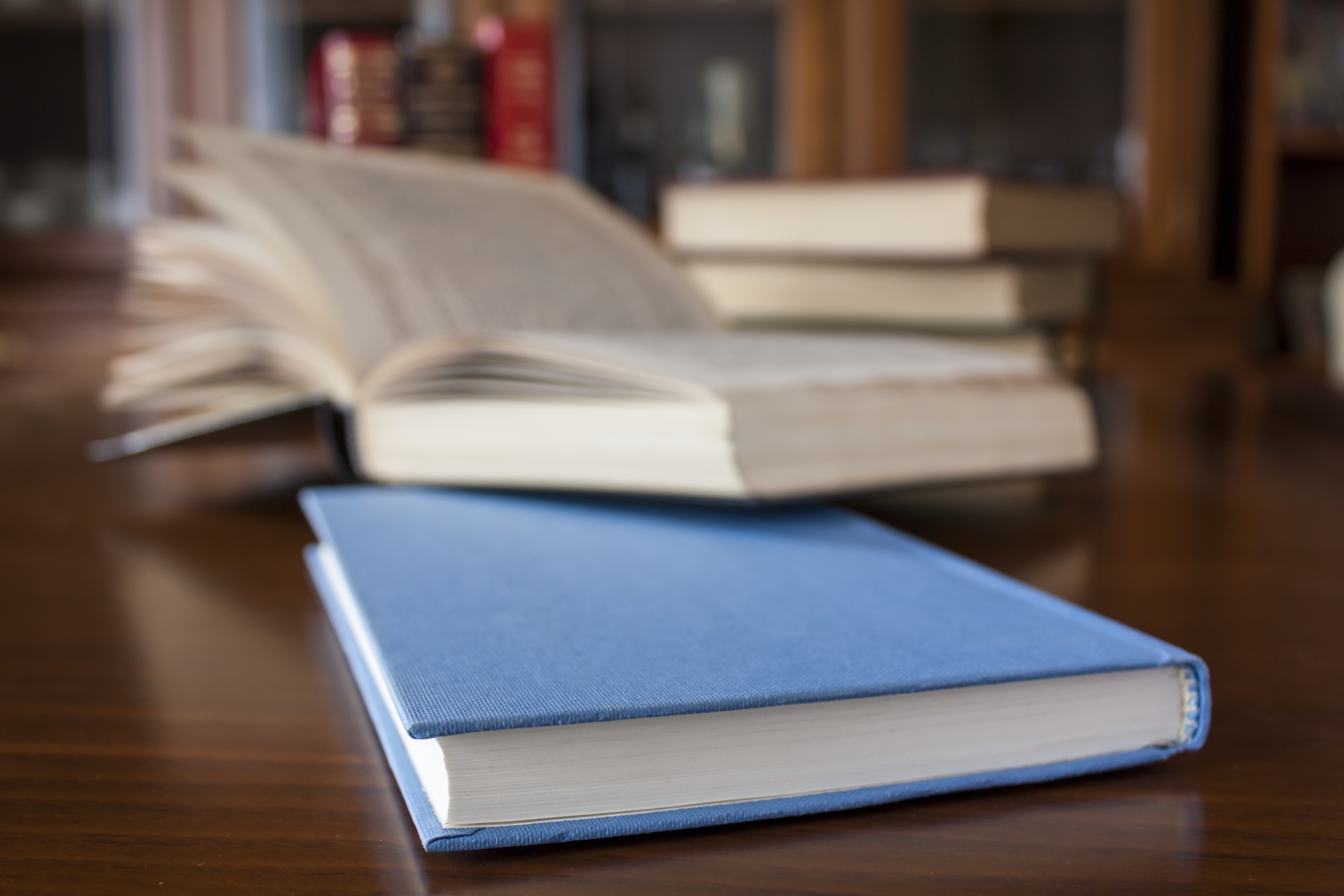